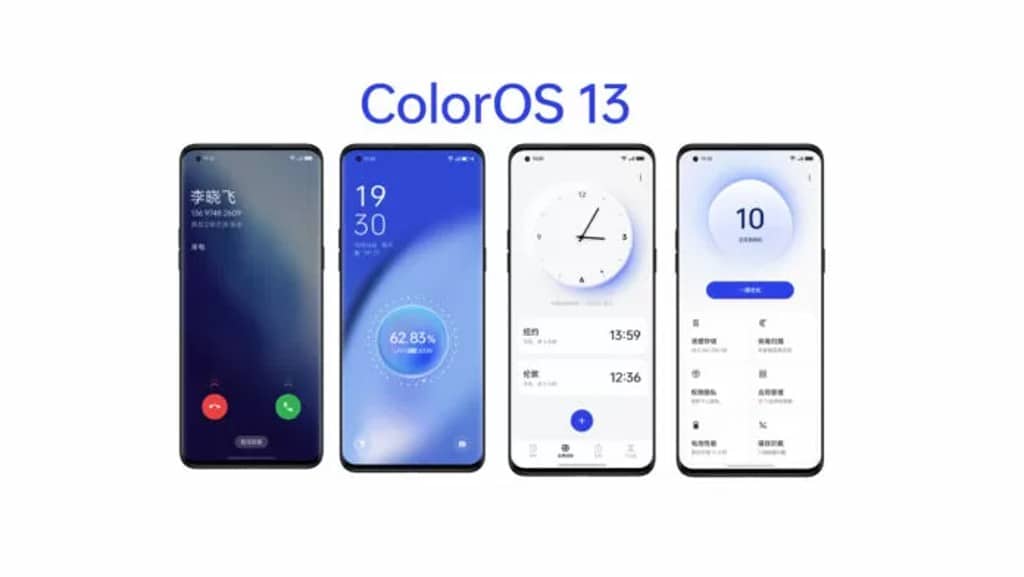 Oppo , together with OnePlus , is testing the new ColorOS 13 to a wider audience, as users of Oppo Find N and Find X and OnePlus 10 Pro can participate in the beta. Each trial has seats for 1,000 users, however there will be quite a few. Therefore, those who do not fit in with the first one, can try again.

In fact, the trial will not be limited to China, but will be extended to Australia, France, Indonesia, Malaysia, Thailand, the United Arab Emirates and Vietnam for those with Find X5 and X5 Pro. Users in other regions interested in participating should keep an eye on Oppo’s forums for further announcements. For the OnePlus 10 Pro, the test is for China only, as the global version of the phone runs OxygenOS.

Deterrents to beta participation are, of course, bugs. NFC on the Find N occasionally crashes, requiring a reboot, the Find X5 series has issues where icons and some menus become blurry. Also, some apps don’t work with Android 13 yet, especially banking apps.

It goes without saying that users should have backed up their data.

HBO Max: Puts a shuffle button to help you find something

This website uses cookies to improve your experience. We'll assume you're ok with this, but you can opt-out if you wish. Accept Read More